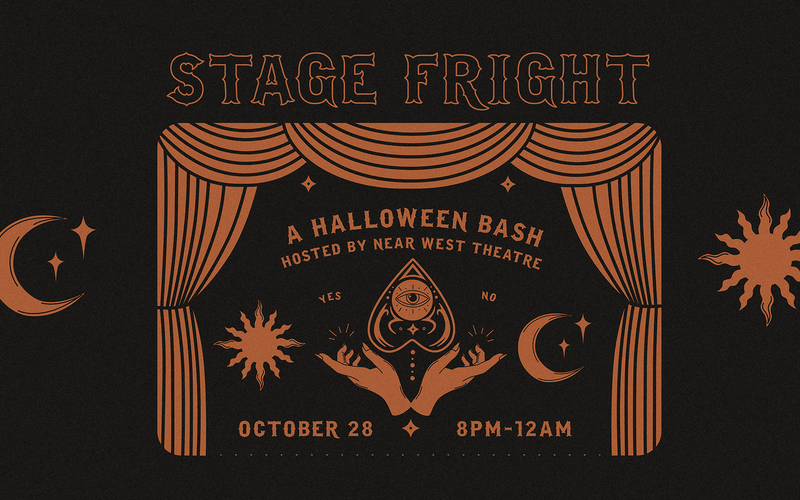 Set in turn-of-the century New York City, Newsies is the rousing tale of Jack Kelly, a charismatic newsboy and leader of a band of teenaged "newsies." When titans of publishing raise distribution prices at the newsboys’ expense, Jack rallies newsies from across the city to "Seize the Day" and strike for what's right!

Timely and fresh, Newsies addresses age-old themes of social injustice, exploitative labor practices, and David-versus-Goliath struggles as these youth learn to harness their power against a corrupt establishment. Inspired by a true story and based on the popular Disney film, Newsies features a Tony Award-winning score by Alan Menken and Jack Feldman, and book by Tony Award winner Harvey Fierstein.

NEWSIES is presented through special arrangement with Music Theatre International (MTI). All authorized performance materials are also supplied by MTI.