Reflecting on the Wiz

We heard what audience members thought about The Wiz:

"Saw it twice. Loved it! Amazing performances by every cast member."

"We had a fantastic time enjoying this FANTASTIC cast! Loved the ensemble work in Emerald City Ballet"

"Zakea Jordan's portrayal of Dorothy is a triumph! Tinman and Dorothy were world-class!"

And we heard what the critics said about The Wiz:

"The cast of nearly fifty players fills the stage at times in sophisticated dance sequences expertly choreographed by Near West's own Joshua Landis. The show is loaded with songs and dance numbers, which are accompanied by a six-piece orchestra under the direction of John Krol.
The real delight of this complex production is the singing. There is a bevy of outstanding performers, including Zoe Douglas as Aunt Em and Glinda, Zeakia Jordon as Dorothy, Connor Fields as Scarecrow, Felix Albino as Tinman, Nate Jorgensen as Lion, and Cole Tarantowski as The Wiz." - Mark Horning

But now it's time to hear from the cast of The Wiz. After every Near West Theatre show the cast is asked to reflect on their time working on the production.

Here are their words, their thoughts, and their feelings about their time here at Near West Theatre developing The Wiz: 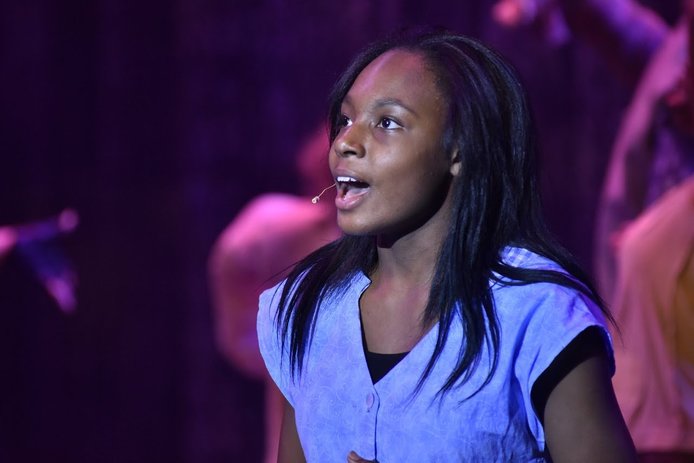 "The Wiz has introduced a bunch of new incredible people to me. They are all so powerful and unique."

"Near West has helped me find my voice and spirit, and has reinvigorated my love of both art and other people." 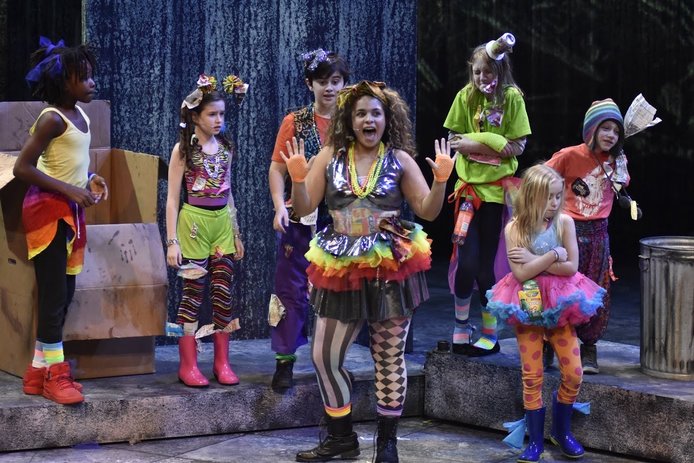 "With the trust and support that this place gave me, it raised my image of myself and made me believe that I was something instead of nothing. My favorite part of The Wiz wouldn’t be a funny thing that happened, it would be the people in it." 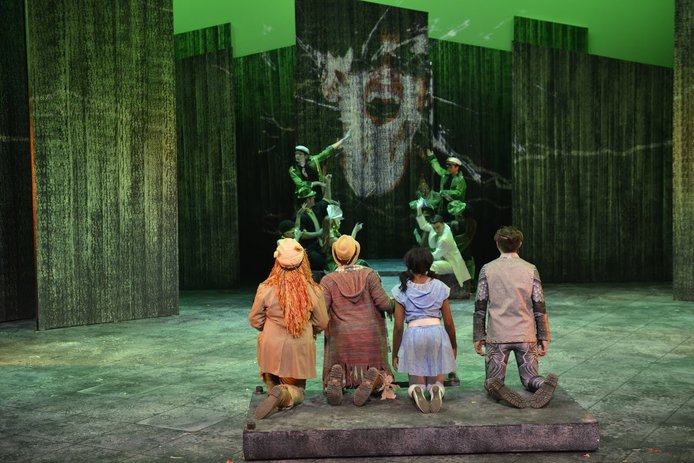 "Near West Theatre has become such a big part of my life. It has become not just a building where I spend time with my friends, but my home."

"This show has helped me regain sight of who I am and I will always be able to attribute that to Near West Theatre."

"It’s fabulous, awesome, amazing, and so much fun!" 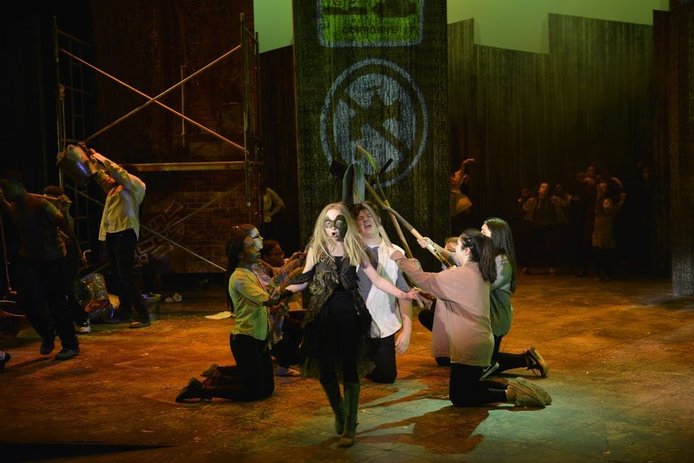 "This show has been a great experience. And it was not the show itself but more the people that I met and got to work with. I learned a lot as I usually do in this theatre. I love how everyone works together and how the people here are always there to support you no matter what. I loved this show and all the youth theatre shows here because all of these kids get to create something amazing!" 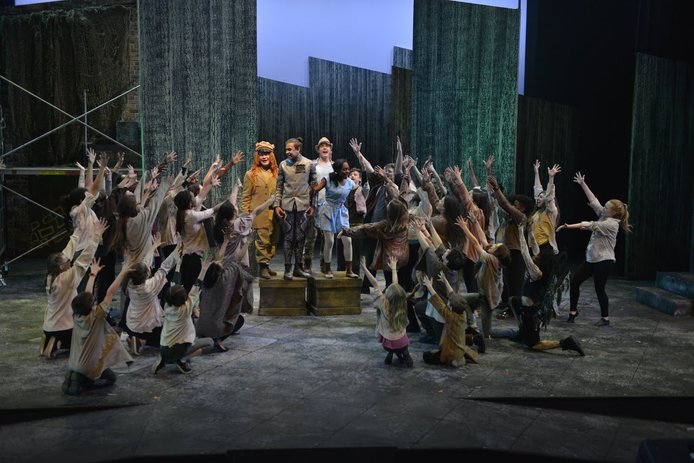 "The stage mends my bones, heals my aches, and brings sparkle into my life."

"Near West is Near West. It’s a unique, inclusive, hardworking, fascinating, amazing place where everybody is themselves."

"This has officially been the best play ever and I’m coming back for another one."

"This has been truly magical to me, I don't think there's anything else to say"