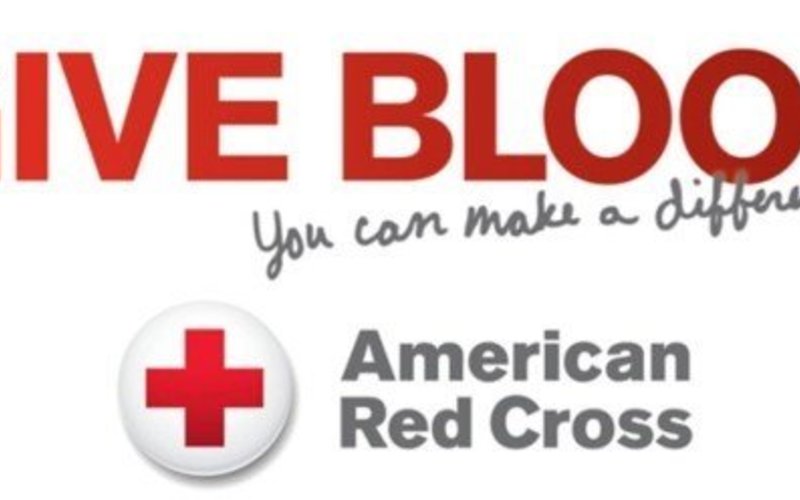 Originally produced on the New York Stage by Edgar Lansbury, Stuart Duncan, Joseph Beruh
Based on The Gospel According to St. Matthew

“Out of the ruins and rubble, out of the smoke, out of our night of struggle, can we see a ray of hope?”
– from “Beautiful City”

Godspell was Near West Theatre’s very first production, back in the summer of 1978, so it seems only fitting to produce this animated and captivating musical once again in the first full season at Near West Theatre’s new home! This winter, a group of young actors will present this theatrical circus using a wide variety of games, storytelling techniques, and a hefty dose of comedy. Based on the ancient writings of Matthew about the life and teachings of Jesus, and brought to the world stage by John-Michael Tebelak in the early 1970’s, these inspiring stories of love, goodwill and compassion will come vividly to life through an eclectic blend of songs, ranging in style from pop to vaudeville. Come and experience Godspell‘s universal call to mercy and renewal, put forth by a passionate troupe of 9 to 15 year-olds!