You or your organization can support NWT's digital annual benefit, Bring On Tomorrow, on May 22, 2021! Learn how by clicking here. 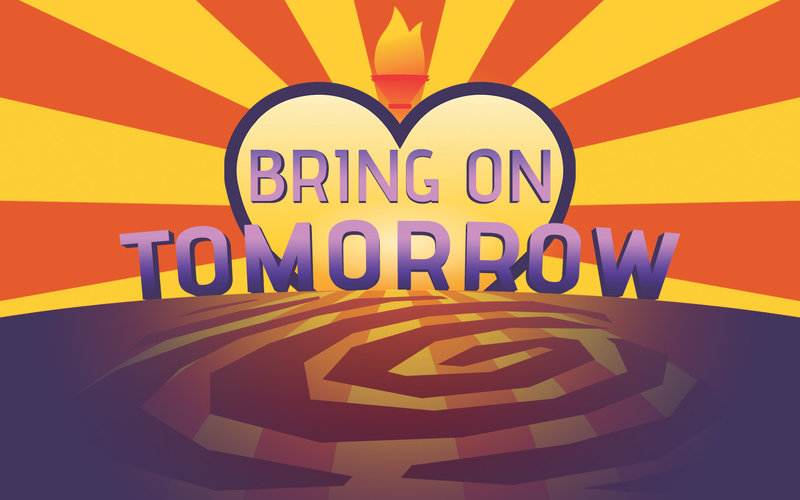 
A cast of 37 students, ranging in age from 14 to 19, bring a fresh perspective to the iconic rock musical that celebrates life and the heroic struggle to survive. RENT School Edition, based loosely on Puccini’s opera, La Boheme, examines the lives and lifestyles of a group of young men and women living in New York’s East Village at the end of the 20th century.