Near West Theatre is proud to partner with Borderlight International Theatre & Fringe Festival, Poncili Creación, and local director and artist Bridgett Martinez to bring to life an original performance piece featuring local youth artists ages 7 - 15 that will be performed at the 2022 Borderlight Festival on July 22 and 23, 2022!

The program will consist of creative writing, prop building, dance, music, and the opportunity to create life-size puppets!  Twin brothers, Efrain and Pablo Del Hierro, of Poncili Creación, will be joining us for a three-week engagement to help facilitate and create these puppets from local resources in the Cleveland Area.  Program director, Bridgett Martinez will be working with the young artists to create an original piece celebrating Puerto Rico's favorite little singing friend, el Coquí!

Classes are Monday through Thursday, from 4:00 pm to 7:00 pm, and start on June 13th! Registration will begin on May 15th until May 29th. Students are encouraged to be fully vaccinated and boosted but it is not mandatory.  Masks will be required when indoors and during rehearsals.  Performances are scheduled for:

Information about Bridgett Martinez and Poncili Creación can be found below!

Bridgett Martinez is a director, actor, and teaching artist native to Cleveland, OH. She is drawn to new works, especially those that speak to the Latinx experience. Most recently, Bridgett made her professional directorial debut with The River Bride at Cleveland Public Theatre/Teatro Público de Cleveland. She was also a 2021 Support for Artists grant recipient at Julia De Burgos Cultural Arts Center, producing and directing an original play titled Like Me. Other directing credits include Memorial (Assistant Director) with Teatro Público de Cleveland/Borderlands Theater and 12,000 Steps (Assistant Director/Teaching Artist) the Y-Haven Theatre Project at CPT. Acting credits include The Hunchback of Seville, Hedda Gabler, Vejigantes (Kent State University), Denied Admission (Gum-Dip Theatre). Bridgett earned her BFA in Musical Theatre from Kent State University. She has served as a teaching artist for Cleveland Public Theatre, Julia De Burgos Cultural Arts Center, and Stagecrafters Youth Theatre. Bridgett is a member of the Greenhouse, a cohort of Ohio-based theatre-makers (seatofthepants.org/greenhouse). 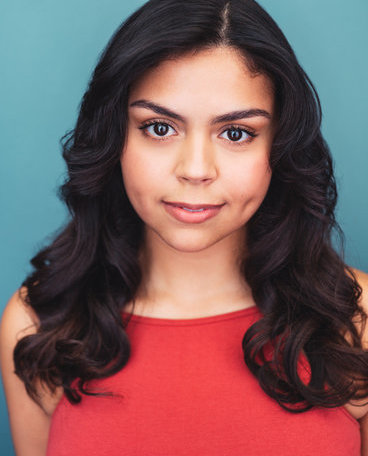 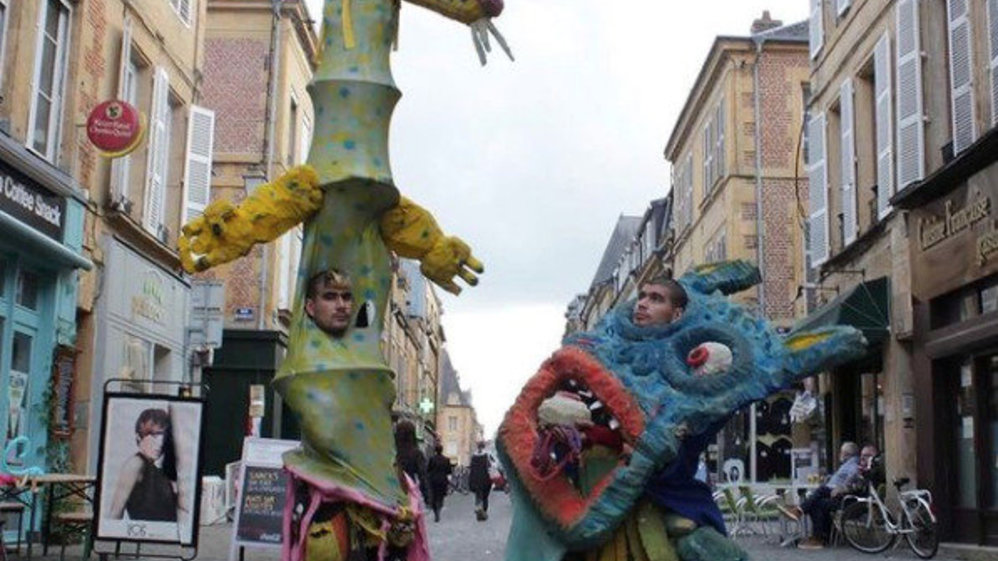 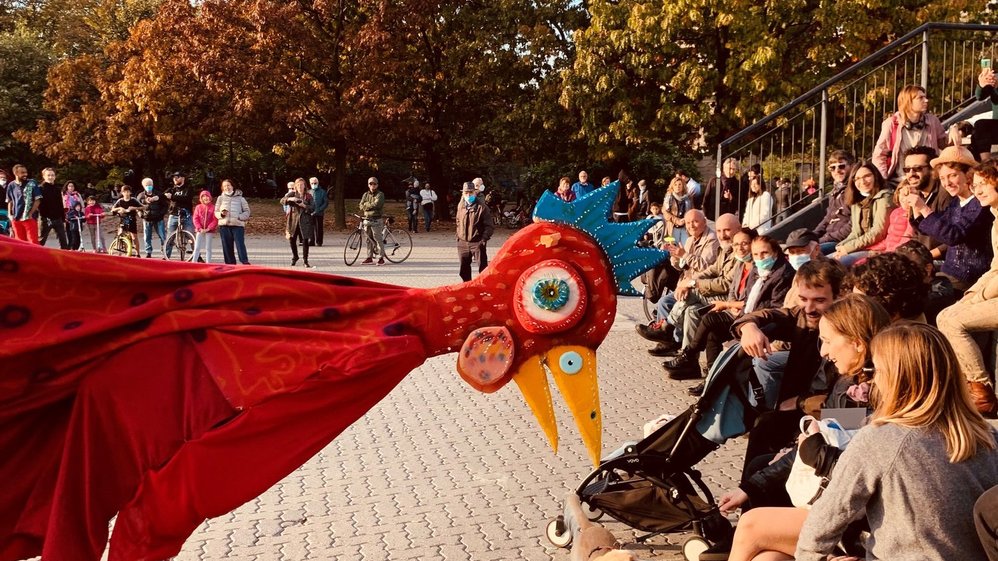 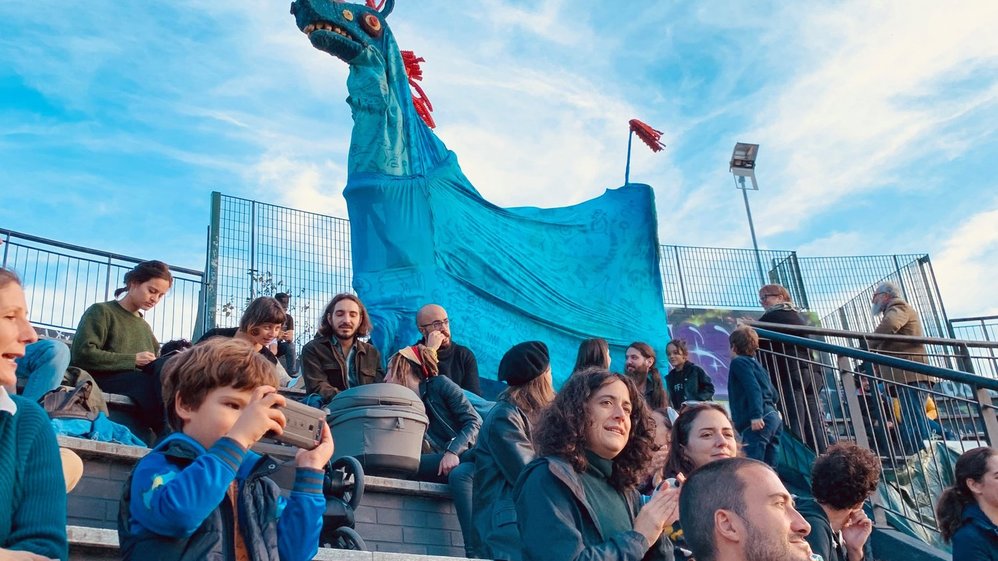 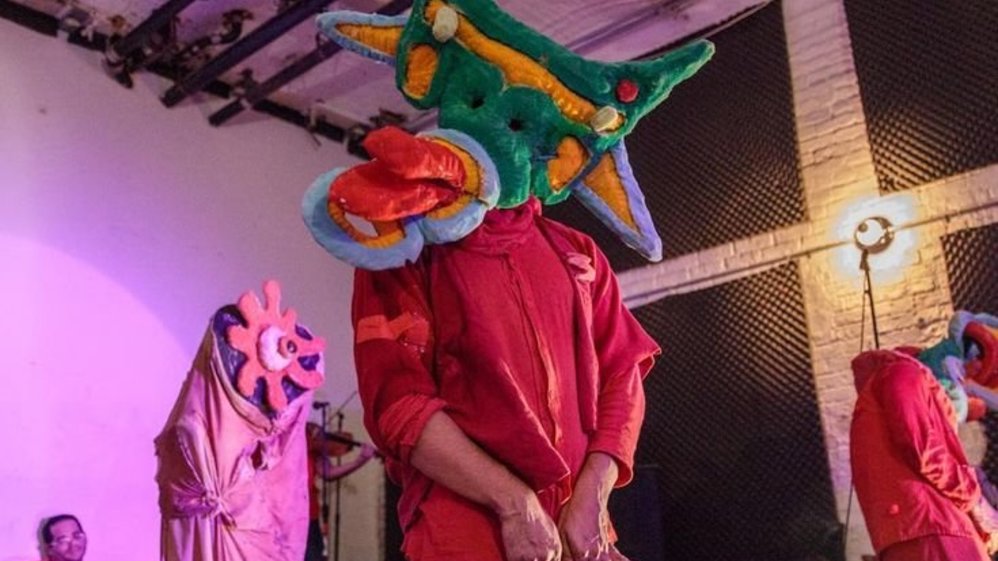 Poncili Creación creates multisensory interactions with colorful puppets, some as big as a car and others as small as a penny. Using dance, music, and raw creativity, they seek to interact with audiences, events, and architecture in general. With no end goal in sight, they scour the world aimlessly making unauthorized speeches defending change and creativity in the form of decentralized puppet shows.

Poncili Creación is a Puerto Rican group that generates performative and audiovisual experiences that sprout from the interactive sculptures they call objects. Since 2012, they have worked with large-scale objects, installations, and videos. Although, they are most known for their performances that involve live music, dance, and experimental storytelling. Their performance tours have taken them around the United States, Canada, Europe, and The Dominican Republic. Their objects have been exhibited in museums such as the MAPR and the MoCa as well as in independent galleries 787 studios, Art lab, Gr_und, Edge zones, Meta-gallery, Poor Farm Experiment among others.

You're invited to be part of a creative lab for the creation and activation of several giant puppets. Designed to foster creativity, our program will expand into the fields of construction, prop building, painting, dance, and performance providing a skill set that could be used in the future in several other fields related to the art and production world.