Voices of the Community 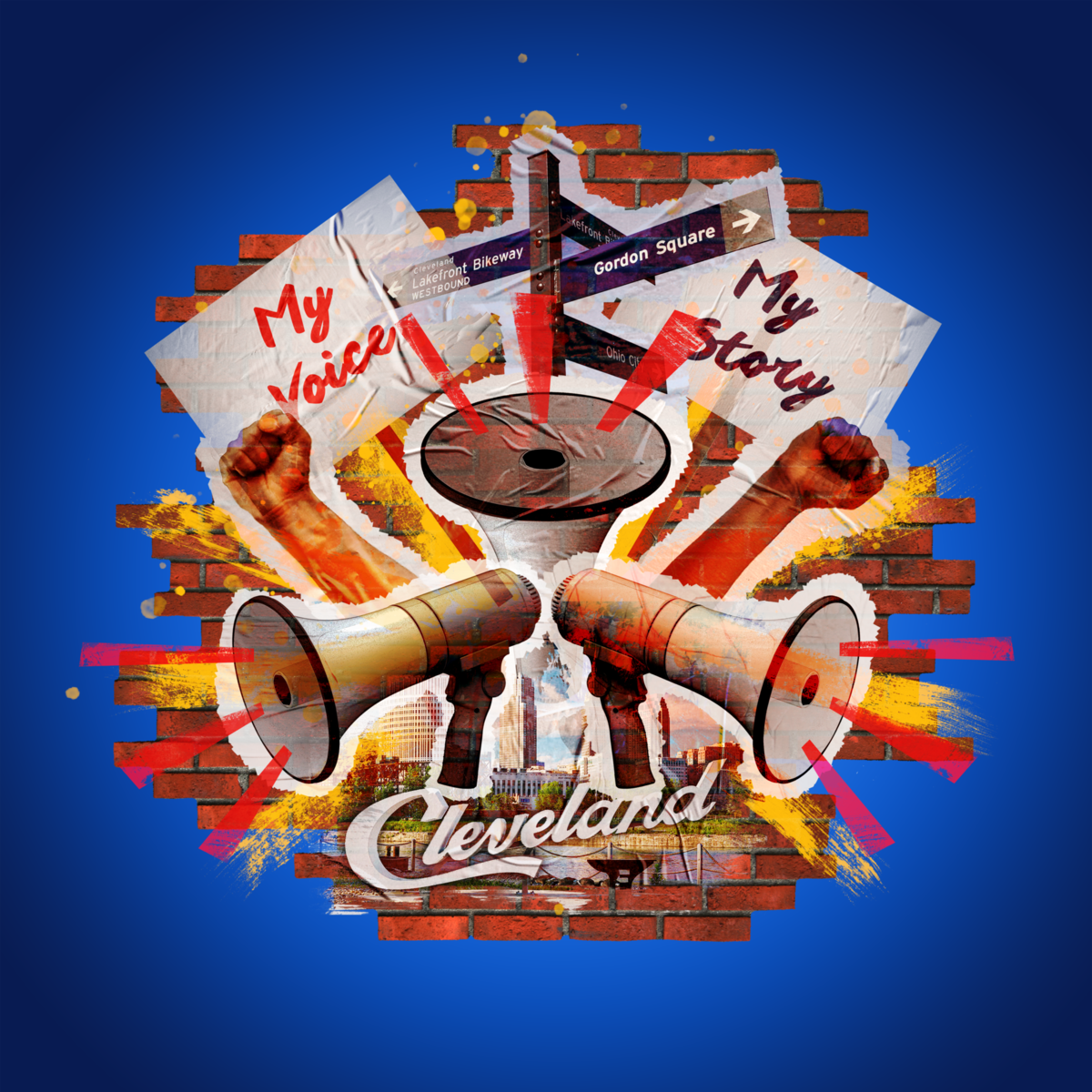 A Virtual Evening with Sharron Fox

Live from NWT and straight to your living room! In this performance series, NWT hands the mic to local artists for an intimate showcase of music, dance, spoken word, and poetry. Tune in to Facebook Live or YouTube to watch this free streamed event.

Sharron McPherson-Foxx is a singer and actor has also directed several productions including "The Lynching of Effie Childs", "The Row," and "Joe Turner's Come and Gone" She is a Karamu Award winner for her ensemble work in "Constant Star” at Dobama Theater, directed by Margret Ford Taylor. Her acting credits at Near West Theatre include Sweet Charity, as Nickie which was her first NWT production. Tommy, Godspell, Finian's Rainbow, Once on This Island and Moving On the last NWT Production at St. Pat's. She has also participated in at least four NWT Benefit shows. Other acting credits at various theaters include, Doubt, A Raisin in The Sun, Nunsense, Guys and Dolls, and To Be or Not to be African among others. Sharron has appeared as an extra in the films, Against the Ropes directed by Charles Dutton and Captain America, The Winter Soldier directed by Joe and Anthony Russo. Her last production was June 2021 in Love and Ecstasy a Radio on the Lake Production, directed by Terrence Spivey, which will be broadcast in September 2021. Sharron can currently be seen in the Toronto Black Film Festival award winning film short, Resurrection of The Last Black Man 08:46 directed by Terrence Spivey.

Sharron has also been an independent Teaching Artist for over 15 years. She is co-founder of Maiden Voyage Theatre Ensemble, which specializes in presenting works primarily by and for women of color. Sharron currently works as Executive and Production Assistant with Powerful Long Ladder Theater. She is also a sought-after Background Vocalist and featured in her solo project, Foxx & Co., Afterthought and the NuSoul Band and Wish You Were Here, the premier Pink Floyd Tribute Band.